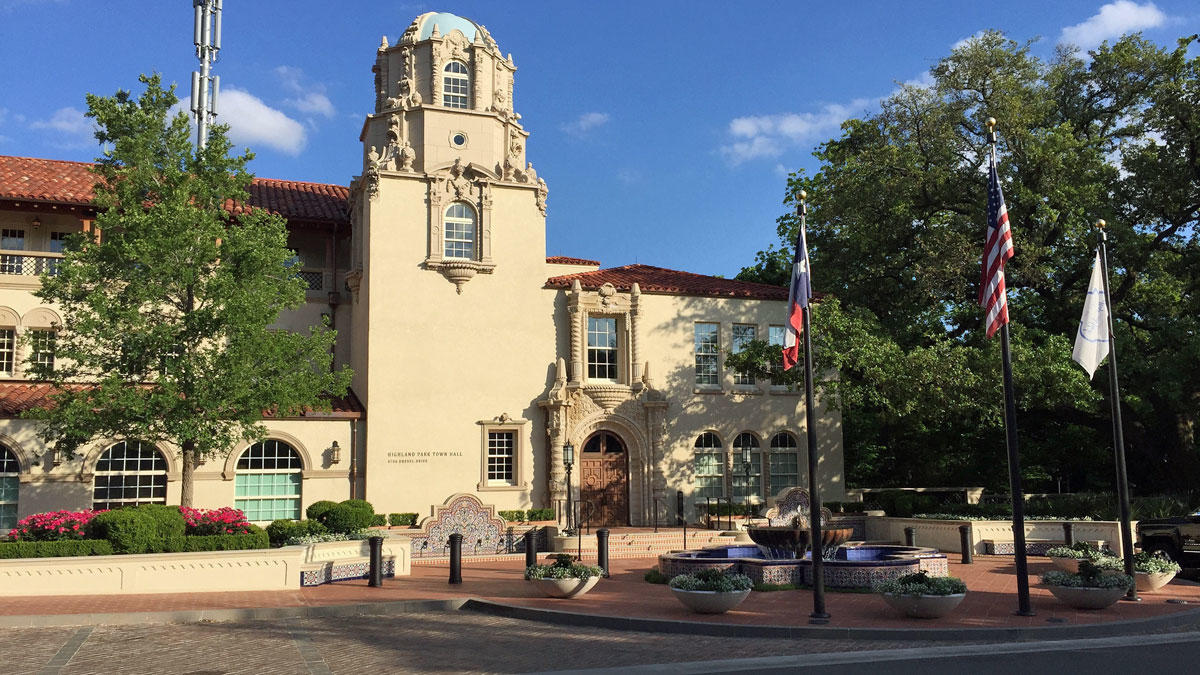 Included below are homes for sale in Highland Park. The Town of Highland Park was incorporated in 1913 and is located approximately 3 miles north of the center of Dallas. The Town is 2.26 square miles in size, with approximately 8,900 residents. The Town was named "Highland Park" because of its higher elevation compared to the surrounding area and because 20% of developed land was reserved for park space.

If you would like more information on any of these Highland Park real estate listings, just click the "Request More Information" button when viewing the details of that property. We can provide you with disclosures, past sales history, dates and prices of homes recently sold nearby, and more. 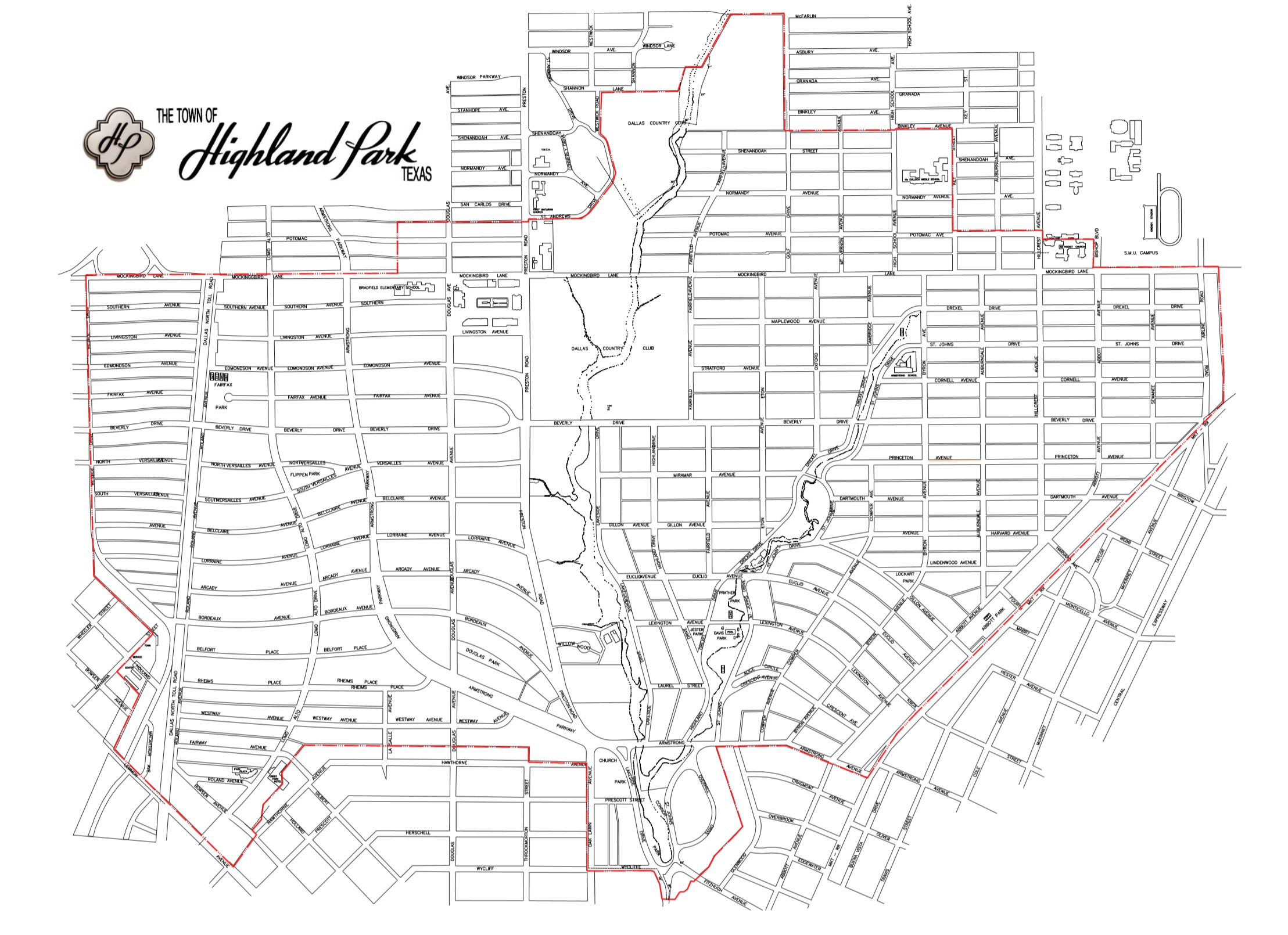 Early Development
Between 1886 and 1889, Colonel Henry Exall, of Kentucky and Virginia, along with other investors, acquired the Cole property. The investors, from Philadelphia, Pennsylvania, formed the Philadelphia Place Land Association paying an average price of $377.00 per acre, totaling around $500,000.00.

Colonel Exall constructed a dam on Turtle Creek in 1890, creating Exall Lake, and began laying out the graveled streets. After a financial setback caused by the Panic of 1893, Colonel Exall farmed and raised trotting horses in this area he called lomo alto (Spanish for high land). In the 1890s, Exall Lake was a common picnic destination for Dallas residents.

In 1906, John S. Armstrong, the former partner of Thomas Marsalis, who developed Oak Cliff, sold his meatpacking business and invested his money in the former Philadelphia Place land, to develop it under the name of Highland Park. Armstrong, along with his two sons-in-law, Edgar L. Flippen and Hugh E. Prather, Sr., began making plans for developing the area. Armstrong chose the name for the town as it was located on high land that overlooked downtown Dallas. In 1907, Wilbur David Cook, the landscape designer who planned Beverly Hills, California, was hired to design its layout "as a refuge from an increasingly diverse city." Notably, twenty percent of the original land was set aside for parks. The first two lots were sold in 1909, in an area bounded by Armstrong, Abbott and Gillon Avenues and Hackberry Creek. A second development in Highland Park was developed in 1910.

Town Incorporation
Highland Park’s 500 residents voted to incorporate on November 29, 1913. A third and a fourth development were added to the town west of Preston Road in 1915 and 1917. In 1919, the City of Dallas sought to annex Highland Park, beginning a lengthy controversy that lasted until 1945. J. W. Bartholow led the fight to resist the annexation. The final major land development occurred in 1924. In 1931, Highland Park Village was constructed, the first shopping center of its kind in the United States.

The Town Council authorized the purchase of a fire engine and the construction of a fire house after the 1913 incorporation. The Town Hall was built in 1924. A municipal library and an art gallery were added in 1930. As time passed, the art gallery was repurposed as the Town Council chamber and a portion of the library. In 2003, a portion of the public safety building was razed, and a new facility was built in its place. In 2008, the library underwent major renovations, which were fully funded by the generous donations of the town’s residents. Over the years, the Town Hall received several renovations, the most significant of which being completed in 2014, with the razing of a substantial area of the building and major renovations to the remaining areas.

After the failure to annex Highland Park, Dallas began annexing the land surrounding it. Reaching a population high of just under 13,000 in the late 1950s, Highland Park afterward grew only by building houses on the remaining vacant lots.

Through the years, Highland Park has maintained strict construction standards. Known for its quality housing, the town still has its beautiful parks running along Turtle Creek and Hackberry Creek, while also being home to the prestigious Dallas Country Club. 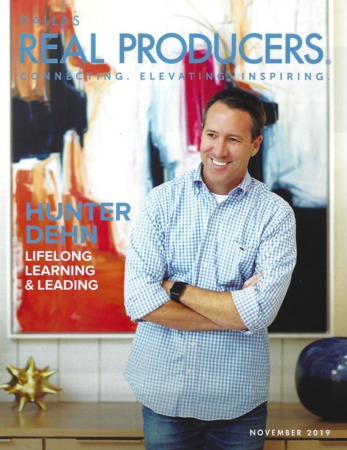 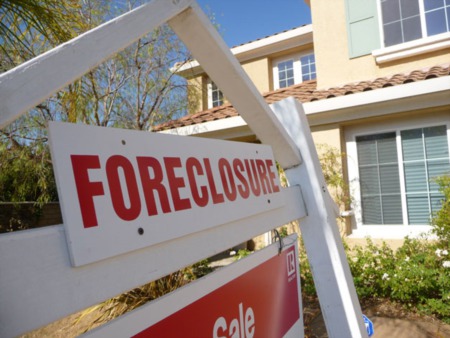